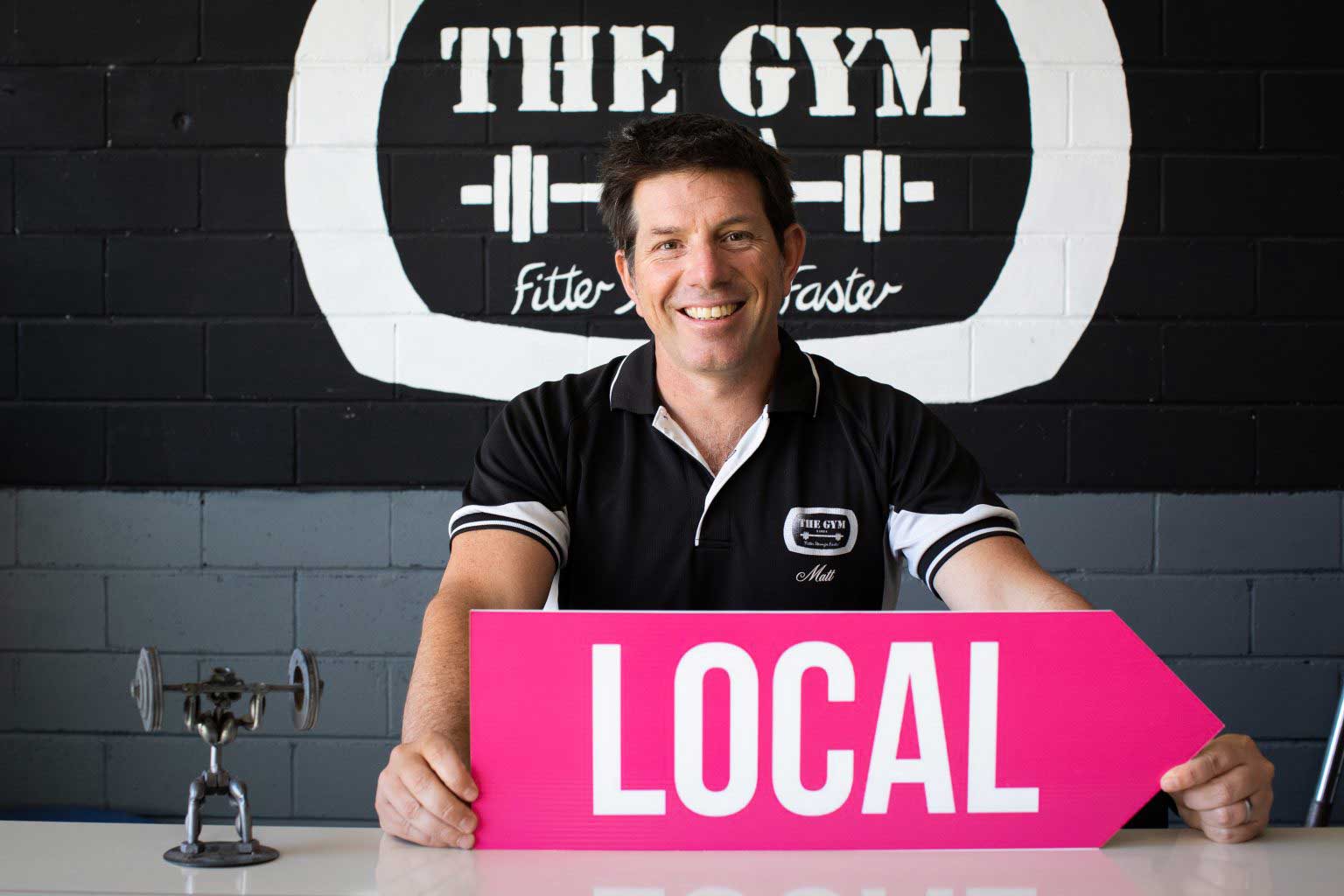 After over a decade in the Army, when Matt returned to Yamba, he was finally able to pursue his long-time goal of owning a gym. Matt’s gym started out by running beach bootcamps over Christmas 2011/2012 when he had just returned to Yamba from the sunshine coast. When they first opened, Matt had only one member, but he believed in his abilities and their membership slowly grew from there.

After being open for 14 months, his neighbour, who runs Brazilian Ju-Jitsu classes asked Matt if he wanted to join forces and move into a bigger facility, which he quickly jumped at, and Matt now has the entire 400 square-meter facility to himself.

Gyms around Australia have been some of the hardest hit by the lockdowns, and it was no different for Matt. They were forced to shut their doors for just under 3 months, and Matt did what he could by running outdoor training sessions, but these quickly turned into 1-on-1 sessions as the restrictions tightened. When they were able to reopen, the majority of his group memberships dropped off, but thankfully as the weather warms and people adjust to living with COVID, memberships are slowly increasing again.

After reopening for six weeks, Matt was required to employ a COVID-safe Marshall if there was just one customer in the gym. Matt offers his customers 24/7 access to the gym, but due to the requirements he was forced to restrict access to supervised hours only. Yamba has a tight-knit community, which made implementing COVID-safe requirements much easier. Everyone was thoroughly supportive of distancing requirements, increased sanitizing protocols and any other restrictions Matt had to implement.

Despite the turmoil of this year, Matt has a positive outlook on the situation. He says that although there’s a whole lot making things difficult at the moment, there’s nothing he can do about it but just get on with it and provide his members with the best experience they can have under the restrictions. Matt refuses to give up just like so many other small business owners, and its up to us to make sure they survive, so Go Local First as much as you can!